The Seven Stages of Film Making 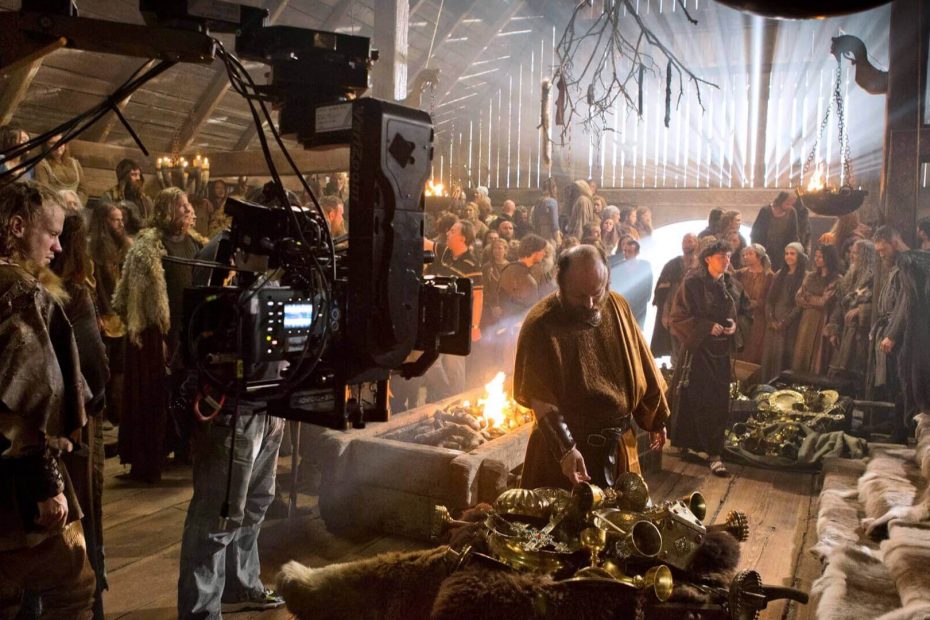 The process of making a film is complicated. It all pays off when it plays on the big screen, and people enjoy it. Filmmaking involves seven stages, from conception to circulation. Here are all the steps involved in the whole process of filmmaking.

This stage involves planning and conceptualizing. It is decided if the story would be based on another movie, a book, a true story, or an original creative concept. After a round of approvals, the director works alongside writers to create a complete outline of the film’s progression. 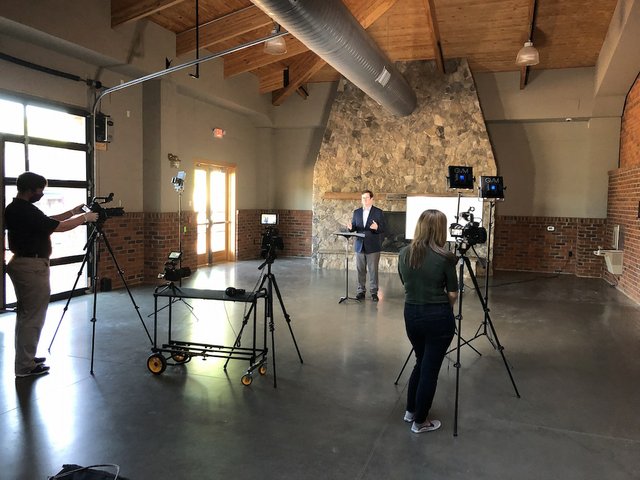 In this step, the objective is to determine all the options and plan the budget depending on the film crew, budget, and film cast. A production manager or a line manager is hired to create a schedule and manage the overall budget. This step also includes finalizing the shoot location.

At this stage, the actual production begins. The primary motive in this step is to stick to schedule and budget. It requires constant attentiveness and planning. Communication is maintained between all the parties, and the film directors ensure that the cast and screw stick to the schedule.

It is the most expensive aspect of film production. Due it the salaries of the actor, director, and the other crew and the costly props, special effects, and shots, it increases the overall budget. It is at this stage that the camera rolls, and the film director follows a schedule.

Immediately after the shooting ends, the cameras are turned off. Everything in the set is disassembled, and the set is cleared to leave. The props and the equipment must be returned in a matter that it was given to the crew, and the inventory list must be checked. 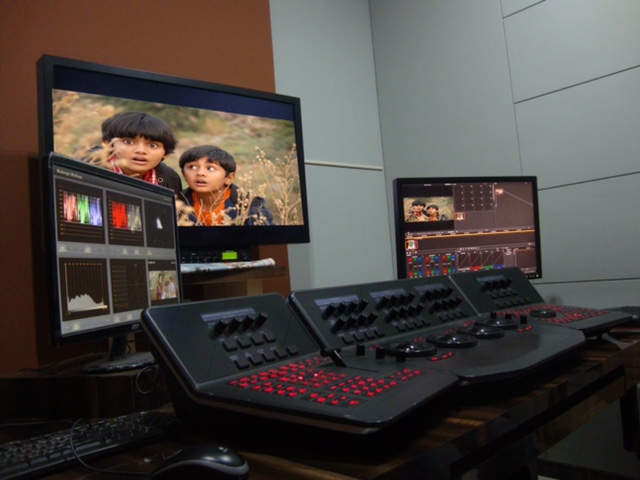 It is the final stage in the production process. It helps the producers get their investment back and earn profits. The producers align with various distribution channels to create a good reach across platforms such as cinema, Amazon Prime, Netflix, and HBO. The choice of release plays a pivotal role in the return on investment and the film’s reach.

As a viewer, we tend the ignore the various efforts in the field of movie-making. It involves high budgets, a significant workforce, and a lot of planning.