How does Film Distribution work? Filmmaking, when one hears the term, they think about movies put digitally in movie theatres, but initially, filmmaking involved the use of Film. Today, it’s creating an audio-visual story made for commercial purposes, which after many stages of precise construction, it gets sent out to be broadcasted or distributed.
Talking about the Distribution of the sector of the Film Industry, in India, during the developing decade’s distributors didn’t exist. The producers directly dealt with exhibitors. It was only after Universal Film Company came to India in the late 1910s that the structure of filmmaking changed after the arrival of sound films in the 1930s. The distribution sector emerged as an essential part of the filmmaking industry. Now relatively with time, as the Film Industry has come way ahead, films are produced, financed, distributed, and exhibited on both small and large-scale production (Internationally). 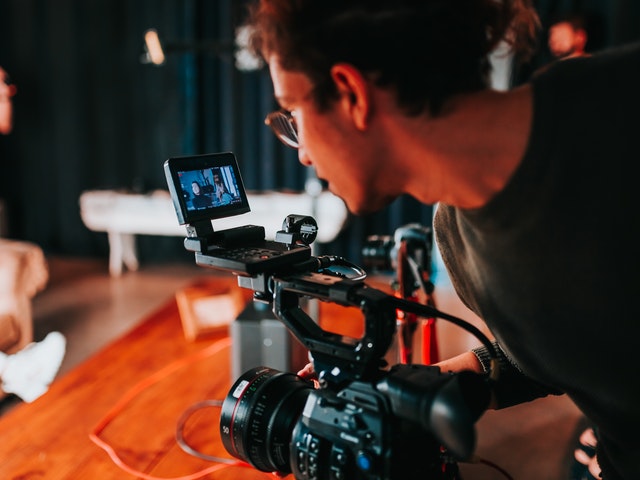 What is Film Distribution?

As part of the post-production process, Distribution is basically in correspondence to wholesale of the product produced, which means the Film itself. A full-fledged Film Distribution company would have a main office and branch offices in various territories. In other words, the distribution sector is responsible for the marketing and publicity of the Film.

What does the working of the Film Distributor Include?

To work as a platform between Film Production and Exhibitors, the person brings up the films from the producers and distributes them in the assigned territories of the country. They provide movie content to the exhibitors( is the owner or manager of a theatre showing films), who then can display the movie in the theatre without the distributor’s consent; it’s not possible.

1. Distributor and the Film Producer: There are various kinds of revenue sharing between the two parties.
Advance Commission: Distributor provides advance amount to the producer for an assigned territory and exploits the movie and charges fixed commission which varies from 5 to 20% on the net film revenue.
MG(Minimum Guarantee): The fixed guarantee of the amount provided to the Film Producer irrespective of how the Film strives at the box office.
Commission: where the above two revenue forms don’t apply. The producer provides the Film without any amount involved, and the distributor returns the revenue directly after deducting his charges.

In simpler terms, Cinema Owner and Multiplex chains). With Exhibitors, the distributor fixes the duration of movie screening, like the percentage of sharing of film revenue, Minimum Guarantee of the Distributor, the cinema rent terms. Exhibitors provide the Distributors share after deducting all the taxes and exhibitors own share. The distributor also fixes the period of movie screening, weeks, and shows on behalf of the Film’s Producer with exhibitors. 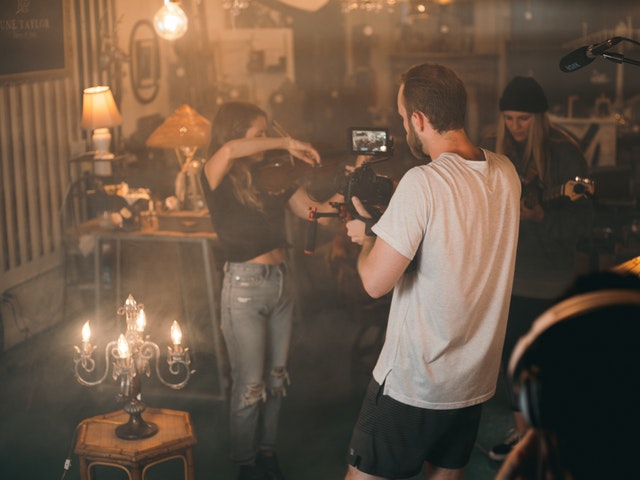 3. Besides that, Film Distribution is also responsible for planning local promotions of the movie through street publicity, local newspaper, local press.