Home » News » What are the Phases of film production?

What are the Phases of film production? 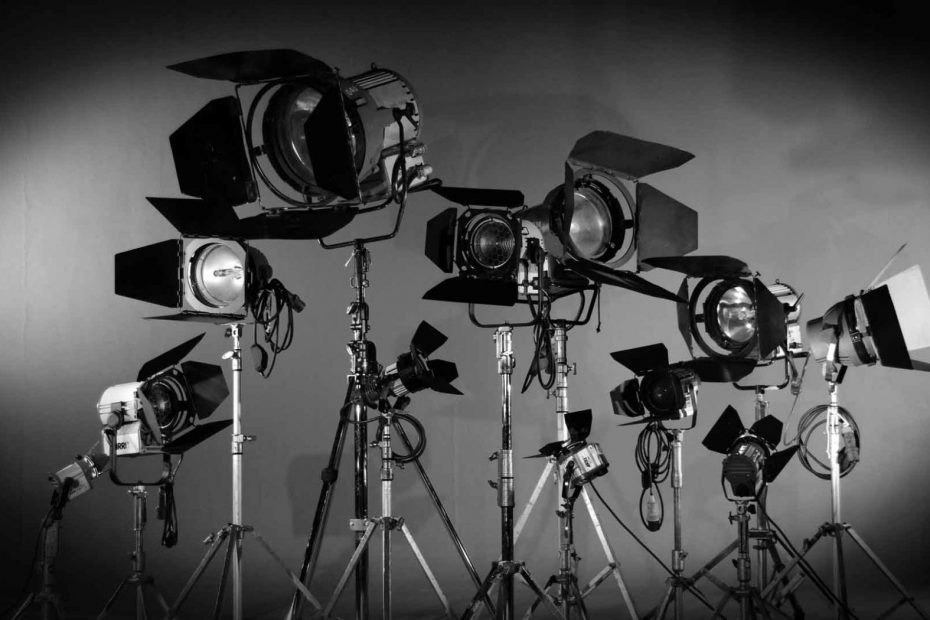 Do you ever consider the amount of effort that goes into creating a picture, such as Avengers? We can check the movie’s budget and how much the performers were paid, but no one can fully comprehend the filmmaking process. From conception through distribution, a film goes through seven phases. There might go in more effort in a big-budget movie than a smaller one or independent film products. All filmmakers must cope with these phases of filmmaking. Each step has a  distinct purpose. The ultimate objective is to complete a successful distribution by successfully navigating through each stage. This stage mainly entails planning and conceptualizing a script, which might be based on a book, another film, an accurate tale, or even an original idea.  Following approval, the director collaborates with the authors to develop a step-by-step blueprint for the film’s advancement. There’s no assurance that a film’s development period won’t be extended. The logistics of a film studio will need to be worked out. The production team needs to work on the budget and access the necessary rights for digital assets.

The main goal of this phase is to limit down possibilities and plan the film’s development in terms of cast, crew, and money. Scheduling and working, and oversee film budget is the constant work of a line manager. Pre-production may fly by, and the more a filmmaker is prepared, the better their picture will be. There should also be contingency plans in place if things go wrong, such as a city experiencing a disaster that prohibits the movie from filming.

The actual physical film production labor begins during the production stage.  The main goal is to stay on track with the budget and timeline, which necessitates continual attention. The film director works and engages with the crew. He ensures that the direction, sets, and the filming works according to the schedule. All parties involved must communicate effectively. Production, as tricky as development and pre-production might be,  can be even more difficult. Reports of a poor production may tarnish a film’s image before anybody has ever seen it, especially with high-profile films. Even if everything goes perfectly, the show may be stressful. Directors must be able to articulate their goals.

Photography is by far the most expensive aspect of filmmaking. This is due to the actors, directors, and set crew’s wages and the price of particular shots,  props, and special effects if required.

All of the preceding steps, including videography and photography, need a smooth transition. The film director must stick to the schedule and stay within the budget since the camera rolls.

The time after the filming has ended and all of the cameras have been switched off. Everything is deconstructed at this point, and the set is emptied of the actors and crew. All equipment and props must be returned to the vendors in working order, including an inventory list.

The film’s rough cut has been drafted. The director will begin evaluating and editing the material while coordinating any additional visual effects, music, or sound design that may be necessary. Someone wouldn’t be very delighted if they watched a rough version of a particular effects-heavy movie with no post-production modifications. Music and effects are perplexed audiences. Without these elements, the audience will not enjoy the production.  The film is edited, visual effects are applied, the piece is created, and titles are completed during post-production.

The final stage of the production process is distribution. For the producers to recoup their investment, the picture must be released. These producers’ job is to arrange a lucrative distribution agreement with theatres and other platforms. It’s also critical to strike the proper arrangements since they’ll define the film’s audience and guarantee that the right amount of money is brought in to ensure a  return on investment.

These are some essential components of the phases of production. There is also more to explore when it comes to film production.